DoctorUna.com Is Finalist for The 2016 Gulf Capital SME Awards 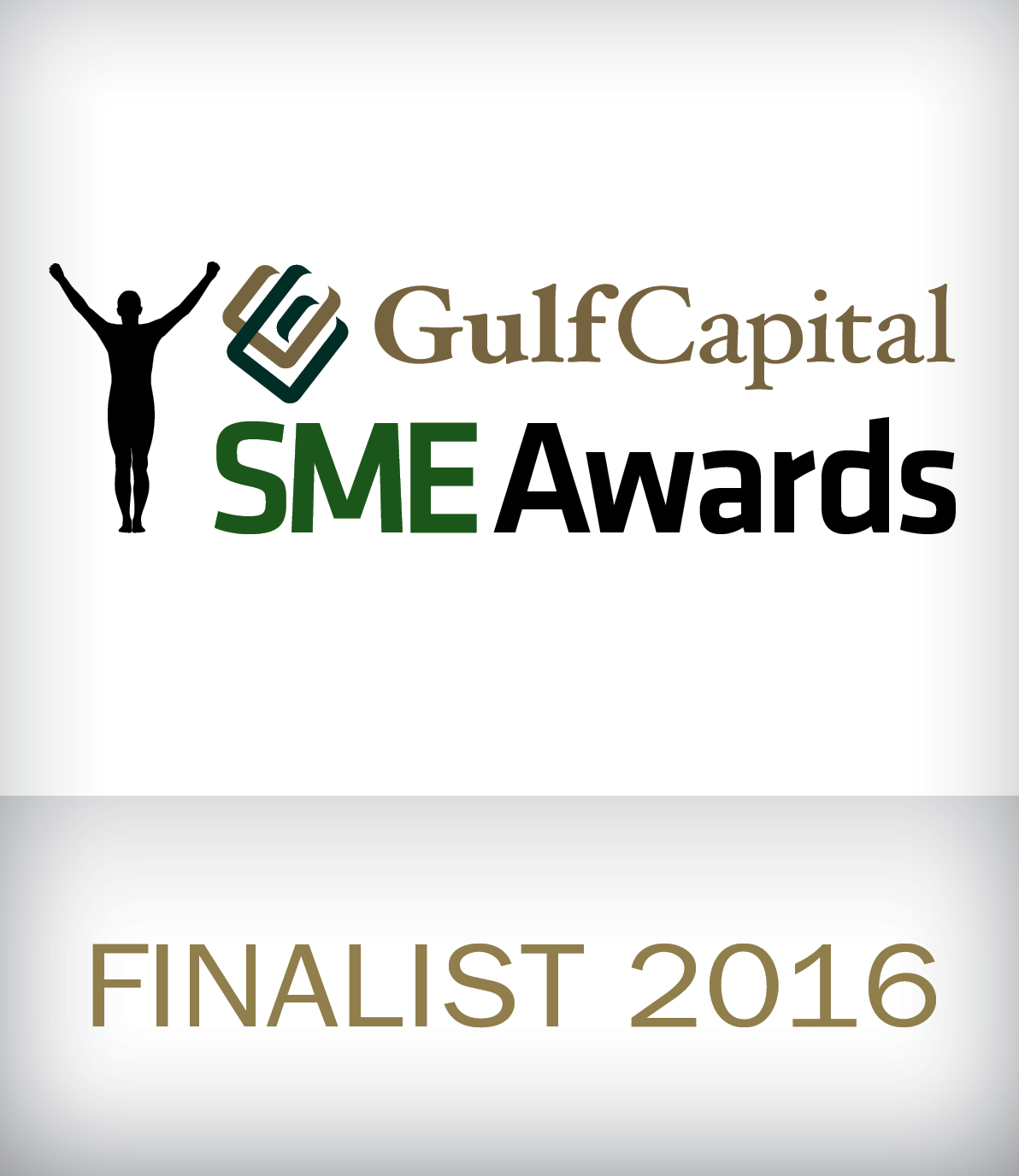 Doctoruna.com is celebrating after being named a finalist in “Business Innovation of the Year” award category in the Gulf Capital SME Awards 2016.

The awards are organised by MEED, which partnered with Gulf Capital 5 years ago as the headline sponsor, to recognise the UAE’s SMEs, business leaders and entrepreneurs for innovation, growth and success.

“Our passion and commitment to facilitate access to healthcare to the community has proven to be very beneficial and has been perceived among our users and doctors as an exceptional service. We are delighted to have been given this recognition by MEED, the region’s most trusted business intelligence providers” said Reem Haj Ali, CEO, Doctoruna.com

The Business Innovation of the Year Award recognises innovations in any part of the business. The submitted innovation could be a product, service, project or initiative in any department, e.g. customer service, marketing, PR, technology implementation, new product concepts.

“The SME sector has been a strong contributor to the UAE’s economy, accounting for 60% of the country’s GDP, with the government giving it a big priority with the aim to boost its share in the national economy to 70%. It is also a key provider of thousands of employment opportunities,” said Dr. Karim El-Solh, Chief Executive Officer, Gulf Capital, one of the leading alternative investment firms in the Middle East and headline sponsor of the annual Gulf Capital SME Awards. “The 2016 finalists for the Gulf Capital SME Awards represent a combined turnover of more than AED1.9bn ($522m). We are delighted to see that the growth of the combined turnover of finalists averaged 199 per cent between 2013 and 2015, with at least seven businesses founded since 2013 seeing growth rates of 200 per cent or more. Gulf Capital is proud to be sponsoring these SME Awards given how important the SMEs' contribution is to the overall UAE economy."

Winners will be announced on 26 October 2016 at the Conrad, Dubai. For information and updates on the awards, please visit https://smeawards.meed.com