DoctorUna is a Finalist for SME Awards 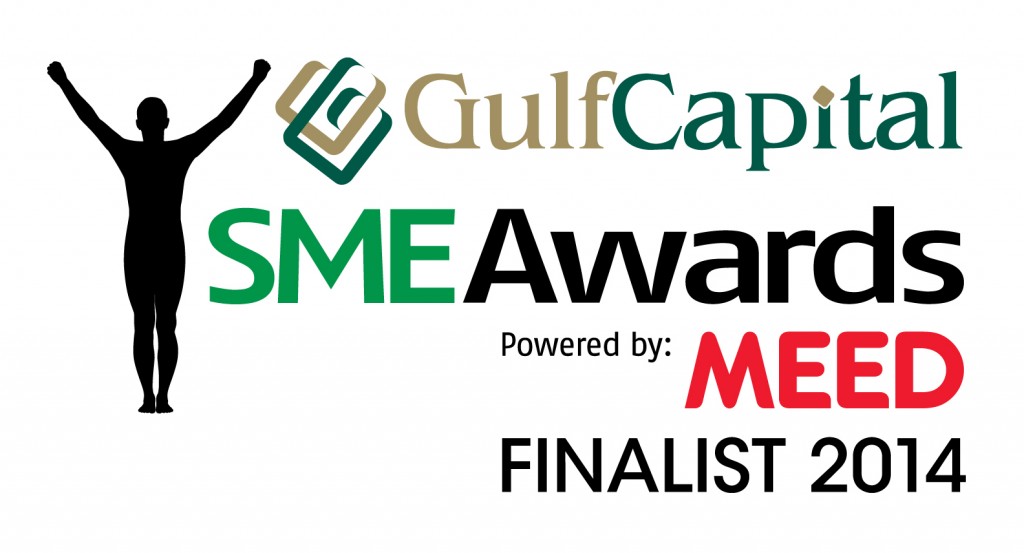 DoctorUna.com is celebrating after being named a finalist in the Business Innovation of the Year award category and Online Business of the Year in the Gulf Capital SME Awards 2014.

The awards are organised by MEED, which partnered with Gulf Capital three years ago as the headline sponsor, to recognise the UAE’s SMEs, business leaders and entrepreneurs for innovation, growth and success.

“Our passion and commitment to facilitate access to healthcare to the community has proven to be very beneficial and has been perceived among our users/ patients and doctors as an exceptional service. We are delighted to have been given this recognition by MEED, the region’s most trusted business intelligence providers” said Reem Haj Ali, CEO, Doctoruna.com
This year’s finalists reported a combined turnover of AED1.6bn and an average growth rate of 134 per cent last year, indicating another robust performance from the SME sector in the UAE.

“The growth in the number of entrants this year – an increase of 6 percent compared to the previous edition shows the award programme’s steadily growing reputation as a highly sought after recognition scheme for SMEs. This year’s finalists’ have shown remarkable progress, as evidenced by their strong turnover performance. Beyond the numbers, what makes this year’s batch impressive is the strong emphasis on innovation as a key foundation for achieving long-term growth; as well as their determined effort to efficiently manage their resources to support growth plans. We wish the finalists the best of luck; and congratulate them for having gone this far in the selection process,” said Dr. Karim El-Solh, Chief Executive Officer, Gulf Capital, one of the leading alternative investment firms in the Middle East and headline sponsor of the annual Gulf Capital SME Awards.

Winners will be announced on 29 October 2014 at the Ritz Carlton, JBR, Dubai. For information and updates on the awards, please visit www.meedsmeawards.com