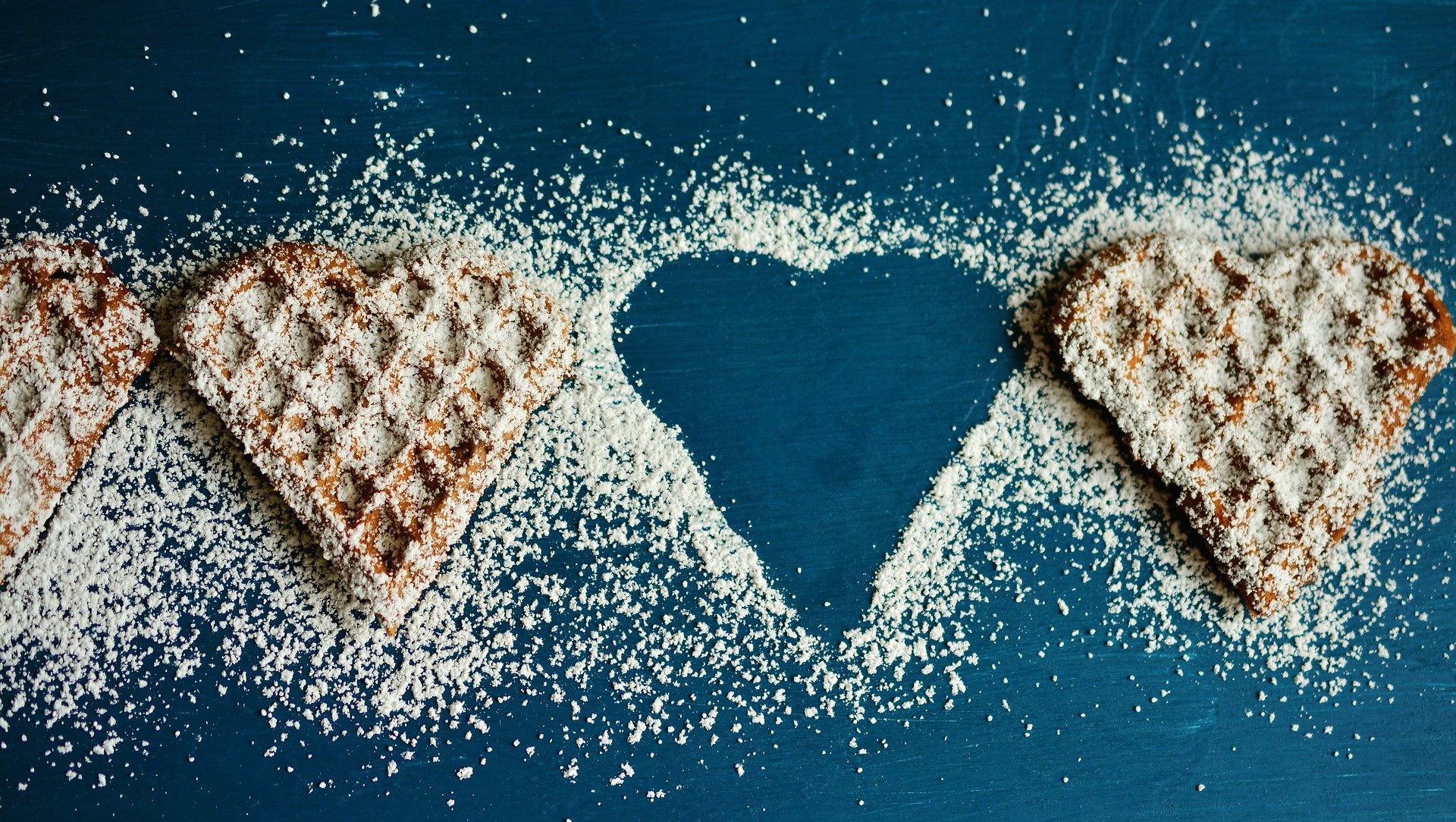 Do you indulge in unhealthy binge eating? Or do you starve your body with severe food restrictions? All these are typical signs of an eating disorder.

An eating disorder can be defined as a grave mental illness, which is characterized by having an unhealthy and abnormal preoccupation with eating and checking one's body weight. It is a behavioral condition that affects the psychological and physical well-being of the person.

Eating Disorder Symptoms According To Their Types:

Want access to the eating disorder hotline in the Middle East! Seek an eating disorder therapist near your location, log on to the biggest medical search engine, in the UAE, DoctorUna. We can schedule your appointment at the earliest for 100% safe in-person care. Find highly-reviewed psychiatrists in Dubai, get treated at specialty clinics and treatment services via DoctorUna!