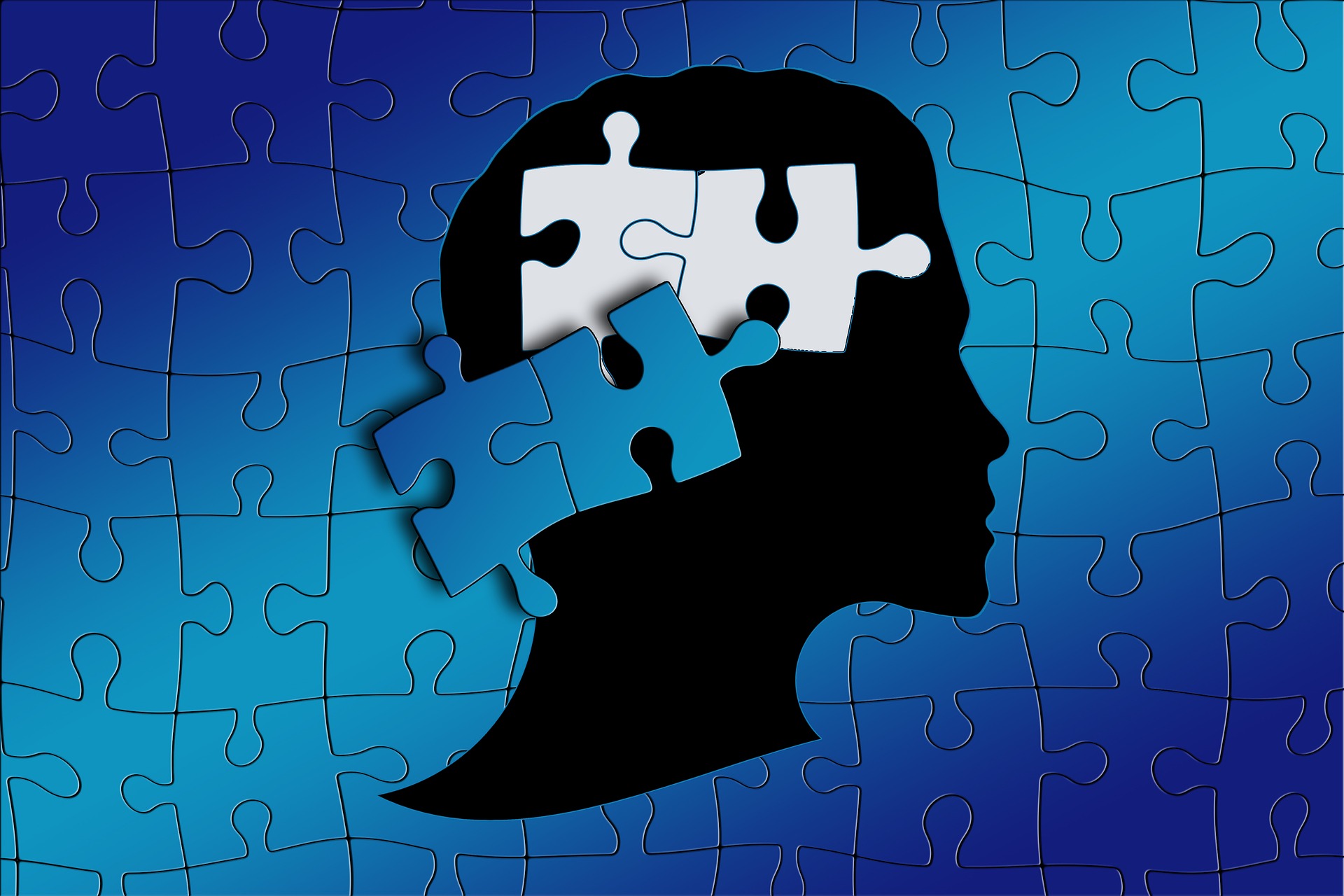 ASD gives away specific signs in early childhood. If left untreated, it can disrupt normal functioning in society as an adult. Children show the first signs of this disorder within a year.  Some children begin to go through a regression period between the months of 18 to 24 months when they develop noticeable symptoms of autism spectrum disorder.

There is no known cure for autism. However, if the child is given intensive treatment in early childhood, it can make a huge difference in his/her life. Children can be taken to reputed Autism centers in Dubai that offer the best treatment methods.

As the child with mild ASD symptoms matures, he may get more engaged with people and lead a near-normal life. Children with severe ASD symptoms may continue having behavioral issues and social skills even as they mature into adulthood.

When To Visit a Doctor

Children with ASD may show telltale signs before the age of two in the form of delayed development. For autism diagnosis in Dubai, your doctor may advise autism-related developmental tests to notice delays in the child's cognitive, motor, and social skills. A general doctor can also recommend the names of some of the best autism centers in Dubai to initiate psychological treatment.

You can request an appointment at DoctorUna, your friendly and interactive medical search engine. Approach a mental health professional in established autism centers in UAE such as American Center  or German Neuroscince. You can get details about Dubai Autism Center fees and payment procedures through us! Contact DoctorUna helpline today for an early appointment!