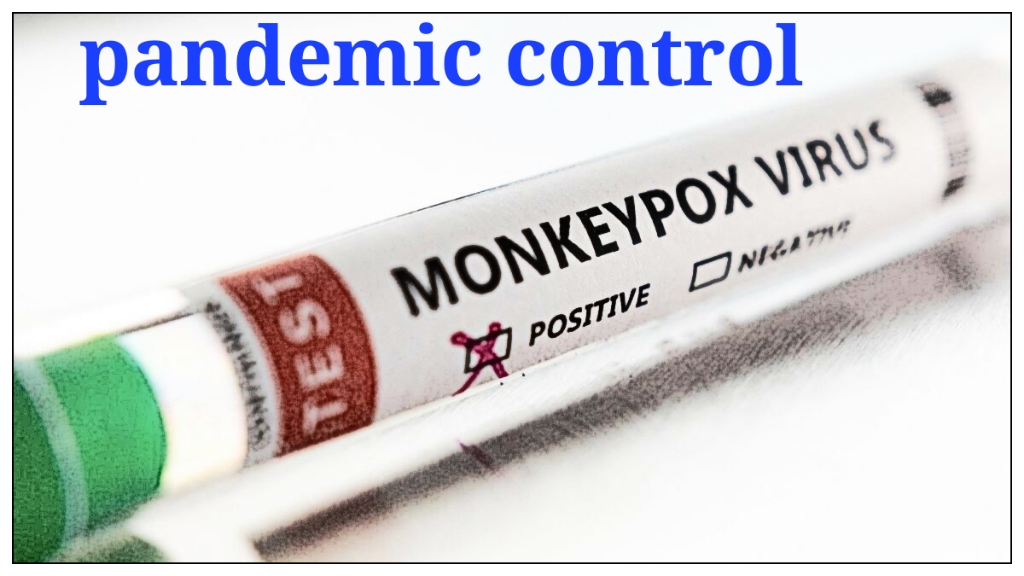 UAE residents can breathe a sigh of relief, as the government officials state that the land of seven emirates is ready to tackle UAE monkeypox cases. The UAE healthcare system and the Ministry of Health and Prevention (MoHAP) announced that it is 100% prepared to deal with the spread of human monkeypox cases. The Ministry personnel also confirmed that UAE scientists are investigating and monitoring the health condition closely.

Suspect cases are being quarantined and kept under observation, UAE health experts want the public to remain vigilant and aware of the disease. Monkeypox disease originated from tropical locations in Central and West Africa and is a typical viral zoonotic illness. The disease is primarily transmitted to humans in close contact with infected animals, individuals, or virus-contaminated materials.

According to the health experts involved in UAE management of monkeypox cases, the human transmission happens from one individual to another via close or direct contact with bodily fluids, lesions, respiratory mucous droplets, and other contaminated substances such as clothing and bedding. The disease is known to be rare and mostly mild, but patients may have severe symptoms.

After 7 to 14 days of the incubation period, the disease can infect and display symptoms for up to 21 days. The infection may begin with fever and skin eruption like a rash. The rashes may soon develop into swollen lymph nodes followed by severe medical complications.

Recent Outbreak & Spread of Monkeypox Cases in the UAE

The recent global outbreak is cause for concern as previously the viral disease was restricted to a small group of people outside Africa. It had a very low human-to-human transmission rate. According to reports from the MoHAP officials, three new monkeypox cases have been detected as of 30th May 2022. WAM news agency suggests that the very first UAE case was detected in the last week of May 2022 through a traveler from West Africa. The MoHAP officials have further requested the UAE public to take necessary precautions against the viral disease, which can quickly spread via close contact with other infected patients.

The ministry members also confirmed that an advisory group for pandemic control has already been formed and proper diagnosis of suspected human cases has been set in motion. The government health team is involved in surveillance for early detection of new cases and correct management of clinically diagnosed and infected patients. Facilities for monkeypox treatment in Dubai and other cities are already underway. Medical specialists worldwide are considering the use of smallpox vaccination till an effective monkeypox vaccination is developed in the near future.

Popular medical search engines such as DoctorUna are helping to curb the spread of monkeypox viral disease. You can acquire a list of the most reputed infectious disease specialist doctor in the UAE via the DoctorUna website. Help is just a click away!